Life Through My Eyes Art Exhbit

Anita Easterwood's exhibit, Life Through My Eyes  will display at the William T. Kemper Art Gallery in Union from Monday, January 24 through Monday, February 28, 2022. 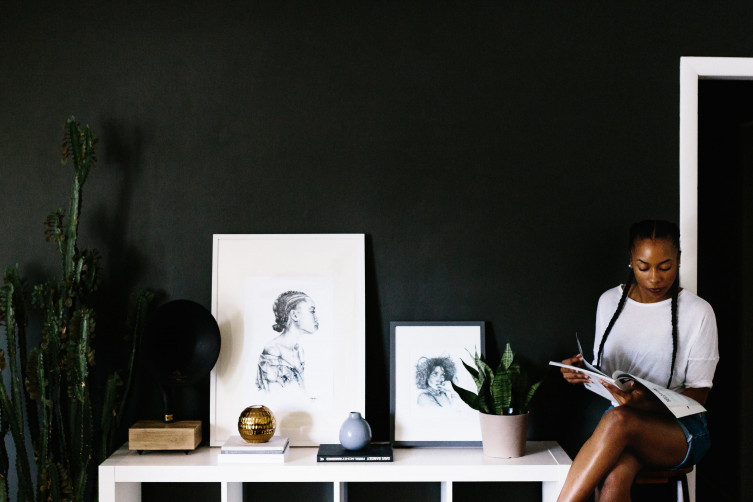 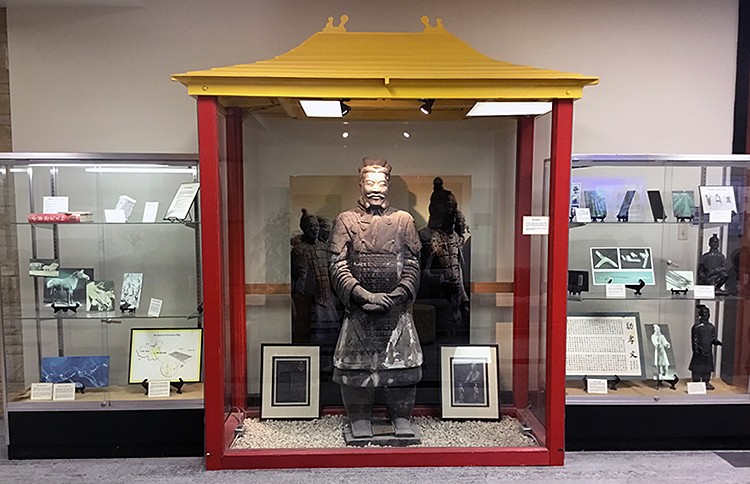 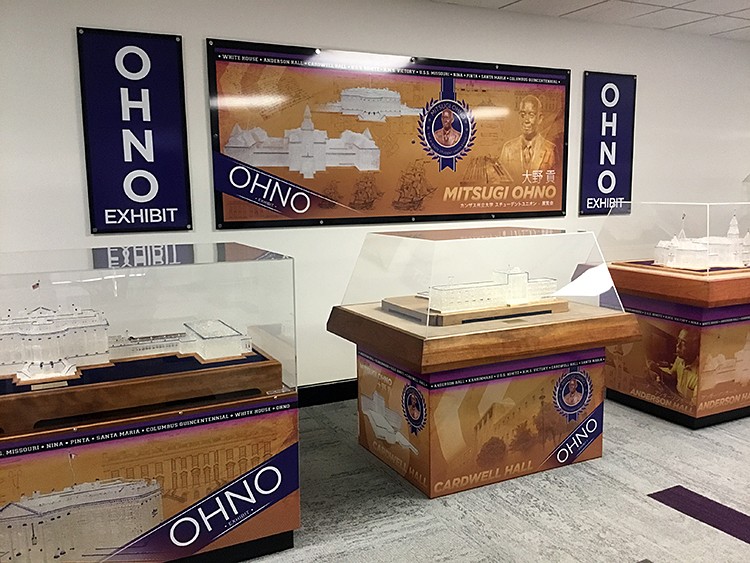