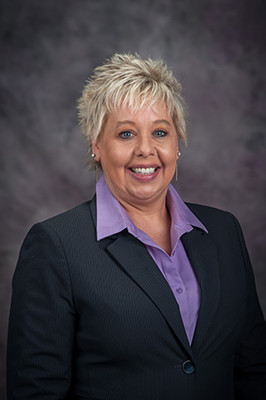 Audrey Taggart-Kagdis, assistant director/marketing, has been named interim program director. She will advise the Union Program Council (UPC), which provides cultural, recreational and educational programs to campus and the community both in-person and virtually. She will also continue in her role as director of marketing and Union Ambassador advisor. This follows the retirement announcement of Lisbeth “Beth” Bailey, who has advised UPC for the past 16 years.

UPC also welcomes several new officers to its executive board for the spring 2021 semester. New officers are denoted with an asterisk*.