The principles that guided the founding of the K-State Student Union continue to direct the Union both today and into the future.

After years of thoughtful planning, the Union opened its doors in 1956 and has been a vital part of campus ever since. Knowing the important role that the Union fulfills, K-State students voted to continue their support of the Union in 1998 and again in 2013 to fund renovation projects that will allow updates to the building, its services and its programs. Renovation construction began Sept. 8, 2015, and a Renovation Celebration was held Oct. 13, 2017, to commemorate its culmination. Details of the project can be seen here.

The Union has and always will be supported, funded and governed by students. 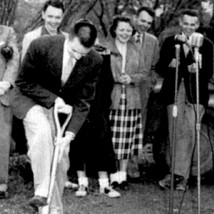 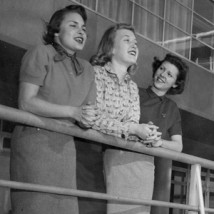 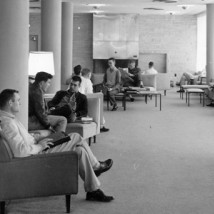 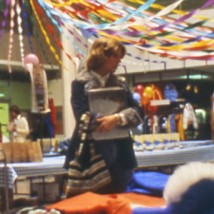 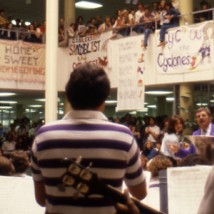 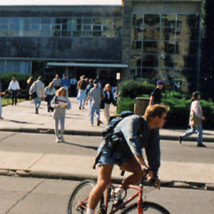 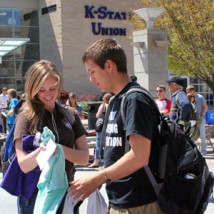 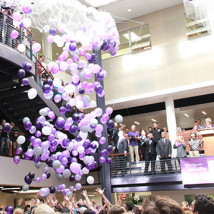 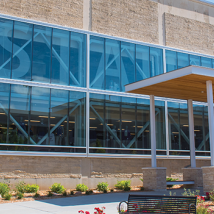